We stopped by Illahee State Park for the first time the day before yesterday. We've always sailed right past Illahee on our way elsewhere, but since our slip wouldn't be open until October 1st, we weren't exactly in a rush and decided to check it out.

The park has several mooring balls in fairly deep water, as well as a large dock. Past the lower parking lot is a very beautiful and steep trail that leads up through mossy, overgrown forests. Overall, it's a very nice little stopover in an area that doesn't get too much wake.

The next morning we continued on, taking advantage of the current which pushed us right up toward Phinney Bay, which doesn't appear to have changed at all since we last visited. We've never seen another boat anchored here, and aside from the occasional powerboater blasting around, it's a serene little bay with a very healthy population of harbor seals, kingfishers, and bald eagles.

Tomorrow we'll be tucking into a slip for the winter. Members can expect a proper newsletter soon. I know it's been a while, sorry about that, but I should have some interesting updates! 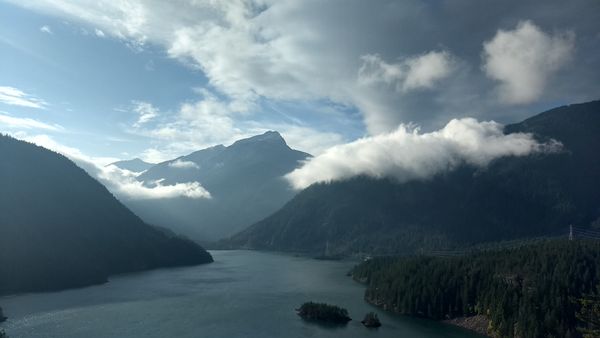 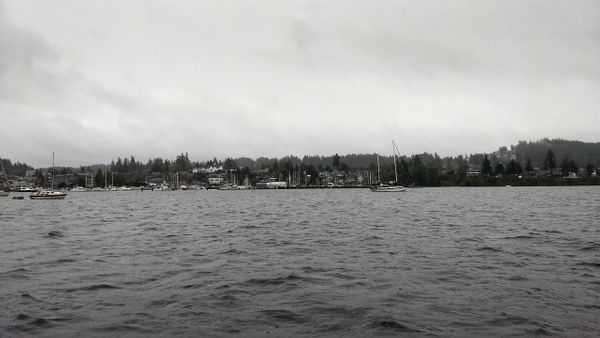 We arrived in Liberty Bay a few days ago. It's hard to believe it's been more than a year half since we were last in Poulsbo. We're working our way