The last few months have been remarkably busy on Blackthorn. We’ve been out of the water since July 11th, but should be back in the water soon. I was fortunate enough to work PAX this year, and after my shifts, I spent some time poking around the expo floor, as well as popping into the MIX and SIX indie showcases. Here’s one of the games that caught my eye:

DARQ caught my eye at the MIX event this year, and clearly, I’m not the only one. The game won Best of the MIX. What is DARQ? This puzzle-adventure game follows the story of Lloyd, a boy trapped inside a lucid dream. I played through a portion of the demo, but decided to stop, not because I wasn’t enjoying the game, but because I wanted to save the experience for release.

The slick visuals caught my eye initially. The art direction felt like a unique blend of Limbo, Machinarium, and a Tim Burton film, with intensely detailed set pieces in an ominously monochrome world.  However, it was the puzzle design that hooked me. In the demo level that I was playing, Lloyd is exploring a surreal train. He can move from car to car, collecting objects and using them to progress – standard puzzle adventure gameplay. Things got very interesting when I encountered a lever in the middle of a car. Pulling the lever rotated the entire car, allowing Lloyd to walk along the wall as though it were the floor. This mechanic was cleverly integrated into increasingly challenging but intuitive puzzles. If the demo is any indicator of how the rest of the game will play, DARQ will be a thoroughly enjoyable and mind-bending experience.

The demo had a high level of polish in every category I can think of. Everything was intuitive, which is quite remarkable for a surreal game about a lucid dream that routinely breaks the laws of physics. The graphics were stunning, with gameplay mechanics being introduced at a reasonable rate. The atmosphere was creepy and intense, recalling to mind Harvester Games The Cat Lady. The icing on the cake was the audio. For audiophiles, a quick glance at the dev team’s credentials might be justification enough to go play DARQ when it comes out. The sound design in the portion I played was spot on, building palpable tension and enhancing the experience enormously.

I very much enjoyed my time with DARQ, and look forward to playing through it once it releases. Many thanks to Unfold Games for taking the time to bring the demo to MIX! 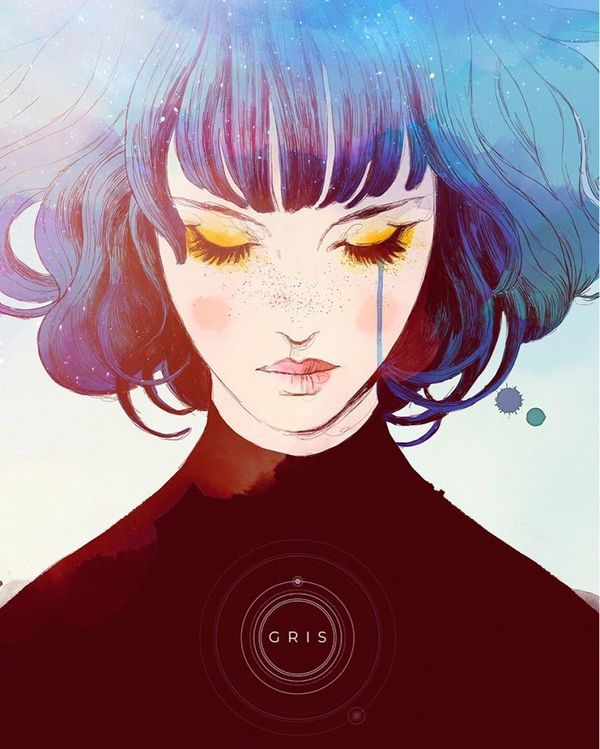 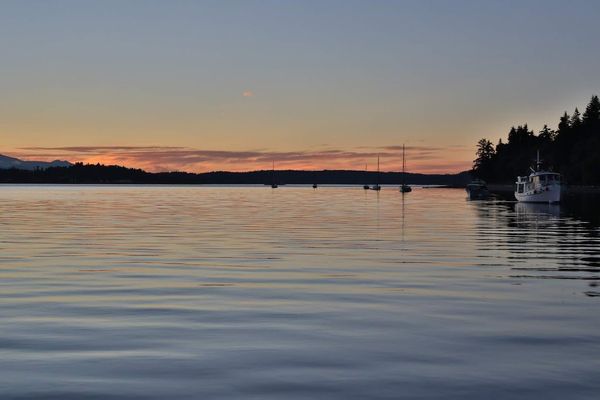 I’m sitting in Blackthorn, who is sitting on blocks and stands in sight of the Duwamish River in a southern district of Seattle. Work is officially underway, but we’