Along with The World Next Door, Praey for the Gods is one of those games that has my number. There is a wealth of material available online for Praey for the Gods: It’s already had a successful Kickstarter campaign, and there are options to join early access for the game. I’m in the awkward position of being both intensely interested, and not wanting to see any spoilers until the game launches. Watching a kickstarter video and playing the demo at PAX West are the only real exposure I’ve had to this title.

Praey is heavily inspired by Shadow of the Colossus, which will forever hold a special place in my heart as one of the most elegantly designed and well-polished games of all time. For the uninitiated, SotC is an action-adventure game where the protagonist tracks down huge colossi and must overcome them using little more than a sword, a bow, and his faithful horse. Each colossi is a unique platforming puzzle. The game looked beautiful when it released, sounded amazing, and the world it was set in did an incredible amount with relatively little.

If you’re expecting Praey to be a new SotC game, I can pretty much guarantee that you’ll be disappointed. And personally, I think that’s a good thing. If Praey’s sole goal was to outdo the original SotC, the developer would be setting themselves up for failure, just by virtue of nostalgia and player expectations. Instead, Praey appears to be taking some of the best facets from SotC and weaving them into an experience all its own.

Praey’s demo began on an icy shore, with subtle and well-presented control tutorials showing me everything I needed to begin exploring. And really, I think that’s what I’m looking forward to most about Praey for the Gods: immersing myself in a strange and epic world and finding a way to survive and overcome the challenges there.

Even in the limited demo, there were indicators of robust systems in place. I gathered some supplies in the environment, huddled by the fire to warm up, and navigated the ruggedly beautiful terrain by way of some smooth platforming and a thoroughly powerful-feeling grappling hook. After a slow, deliberate build up, the demo executed expertly on introducing the first “God,” which burst up out of the ground like a mountain sprung to life. The battle with the creature was exactly what I was hoping for: Platforming combat that highlights your fragility and smallness, and yet makes you feel incredibly powerful against a massive foe.

I’m very excited for this game’s eventual release. I can’t wait to explore more of the strange and harsh world that the demo gave me a tiny taste of. One thing that really stood out to me, both during my short time with the demo and my conversations with the devs, is how much passion has been poured into this project. It’s my impression that NoMatter studio’s driving goal is to create an incredible experience for their players. They didn’t just take the climbing mechanic from SotC and throw it into the game. They built a climbing mechanic in the spirit of SotC and then made improvements on it that make perfect sense. And to take things a step further, in my short time at the booth, I learned that they were also addressing accessibility issues for players. It’s very humbling to see a tiny dev team tackling such an ambitious project and going above and beyond what even many AAA developers accomplish.

If you’re bummed about missing out on the Kickstarter (like I managed to do), you can still support the game and get exclusive rewards here. 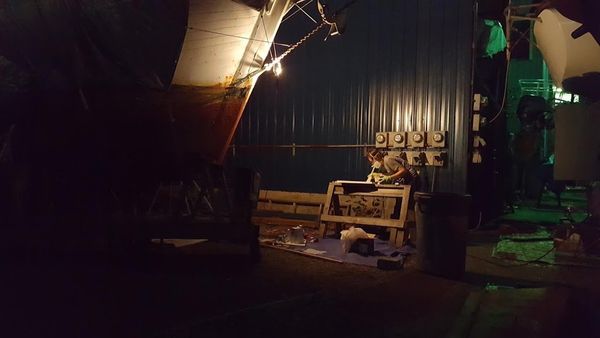 So, it’s been quite a while since we hauled. We thought a month would be excessive. There was no way we could possibly need that long out of the 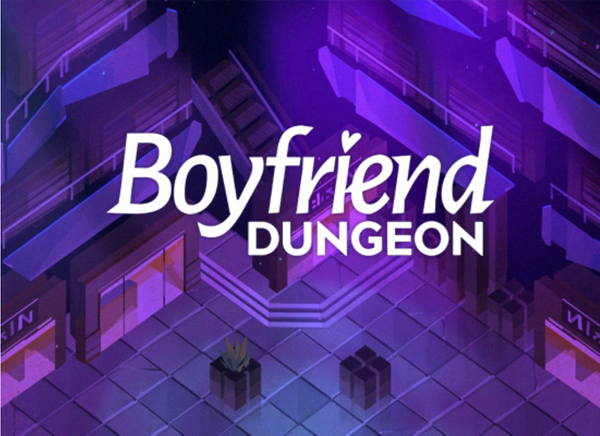