There were several games that immediately grabbed my attention, but sadly, I didn’t have time to play them. So, in no particular order…

Gris’s banner, a huge spread of the main character’s face rendered in watercolor, immediately caught our attention out on the main expo floor. The Sir and I wandered over, joking that the game was sure to be a letdown, as there was no way its art could match the expectations set by its banner. We promptly ate our words as we rolled up to the booth. Gris is positively gorgeous and enchanting to watch.

Rather than shoving a bunch of screenshots into this post, I encourage you to pop on over to Nomada Studio’s Twitter (come on over to Mastodon already, though!), where they’ve been posting videos and screenshots that really show the title off. This is the studio’s first title, and features the iconic work of Conrad Roset.

I am always big on Co-Op, and this game looks positively charming. With players swapping between navigation and combat roles as their little ship moves through the environment, this game promises dynamic and engaging play sessions. Mostly, though – it looks to have loads of charm and fun packed in. The graphics are cute, the simple art style reads well, and if the trailer music is anything to judge on, this looks like it will be an absolutely lovely title in the vein of Lovers in a Dangerous Spacetime.

I kept catching glimpses of this game’s surreal art as I moved through the MIX event. Sadly, I only had a few moments to stop by the booth for The Gardens Between before I had to run. The demo that the dev quickly showed off for me was intriguing. The gameplay allowed the player to control time, moving the timeline along as characters moved along through a memory. At specific points, the player can interact with parts of the environment, impacting how the timeline will proceed. It’s a darn cool mechanic, backed up by cleverly designed surreal environments that are beautifully rendered. 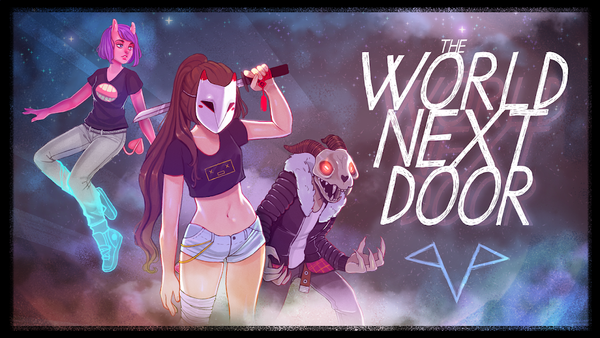 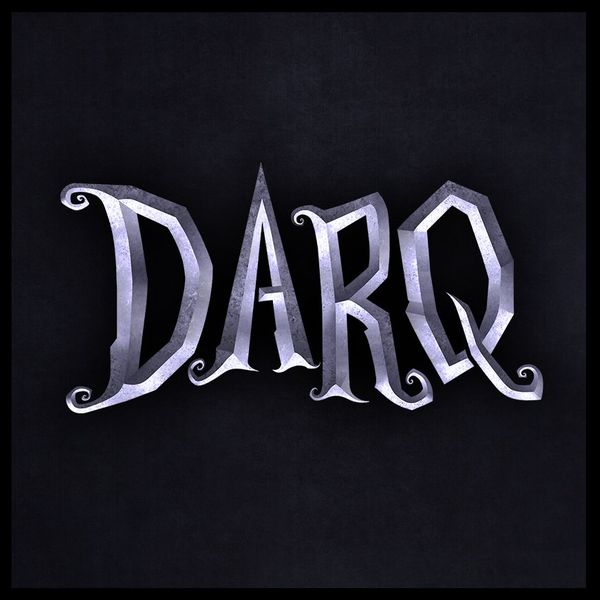