I had the good fortune to attend Zack Davisson’s Supernatural Cats of Japan panel at Sakuracon this year. At fan-focused conventions, the content of panels can often be hit or miss. Sometimes, presenters have little experience with presenting to an audience, or they only scratch the surface of their topic. This was not at all the case with Zack’s talk. He was an entertaining presenter who knew his material inside and out, having recently published a book of the same title, which he directed attendees to, should they want to learn more. I’m tempted to order the book, but will hold out hope that a kindle version comes about.

Monsters and myth hold a very special place in my heart, and I’m happy to share my takeaways from the panel, recreated from my notes, which are a bit dry.

Cats have a long and interesting history in Japan. From the endearing Super Station Master Tama who has been enshrined as a Shinto deity of the railways, to the belief that a cat could animate a corpse by leaping over it, there’s a large amount of cat lore for an island nation where the felines are a relatively recent phenomenon.

There is some evidence of cats in Japan as early as the Yayoi period, during the 3rd century, and legends of the yamaneko, or mountain cat, dating back to the earlier Jomon period, but no definite evidence. It is a little difficult to pin down because of some vagueness in the kanji character used for “cat”. In any case, it is generally believed that cats were brought to Japan by Buddhist monks and used to protect the scriptures (which were printed on vellum) from rats. The first concrete reference of a cat was during the Heian Period (794-1185), when an emperor was describing his cat. At this time, cats were a symbol of wealth. They were granted special titles within the court.

During the Kamakura period (1185-1333), there are references to the first supernatural cat, the Nekomata. The Nekomata is a two-tailed cat which acquired its supernatural powers after reaching a certain age, at which point its tail would split. This superstition is a possible origin of the practice of bobbing cat’s tails in Japan.

Later on, during the Azuchi period, in 1602, there was an edict by the emperor which forbade anyone from owning a cat. This forced the cats outside so that they could eat mice and protect food stores.

Another supernatural cat that was discussed was the Bakeneko, a shapeshifting cat with the ability to transform into a half-person, half-cat form. This supernatural creature is known for putting things on its head. Its legend was likely strengthened by the Tenpo reforms, during which time it was forbidden for artists to depict the famous Kabuki actors and prostitutes. However, there was no law forbidding the artists from depicting cats with striking resemblances to these same celebrities of the time, and so artwork of cats (and other animals) became quite popular, as did the myth of bakeneko prostitutes in the pleasure district.

Some other supernatural cats that Zack briefly discussed:

Zack concluded by sharing a few other sources for those curious about Japanese folklore. There is Michael Dylan Foster, who takes a relatively academic approach in his Book of Yokai, and Matt Alt, who takes a more pop culture-centric approach with “survival guide” style books.

All that said, if any of this piqued your interest, I encourage you to go check out Zack’s work!

If you have any questions for me, or just want to hang out with some cool folks, feel free to hop on the Creaturista Discord server! 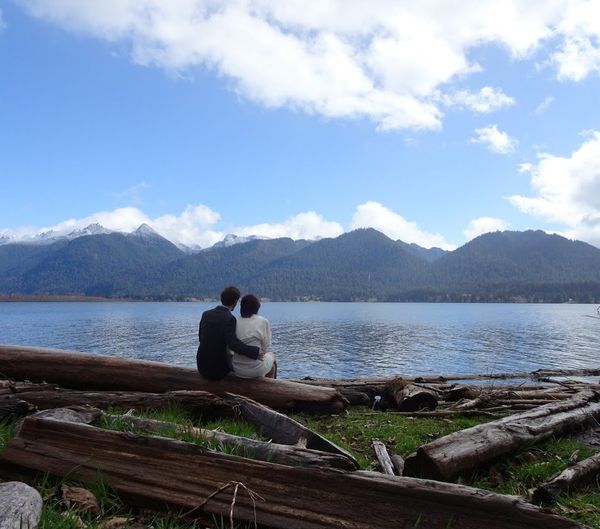 Getting married? Celebrating a union? Tying the knot? “Congratulations! Do you have a date?” As soon as I announced my engagement, that was the first question off of everyone’s 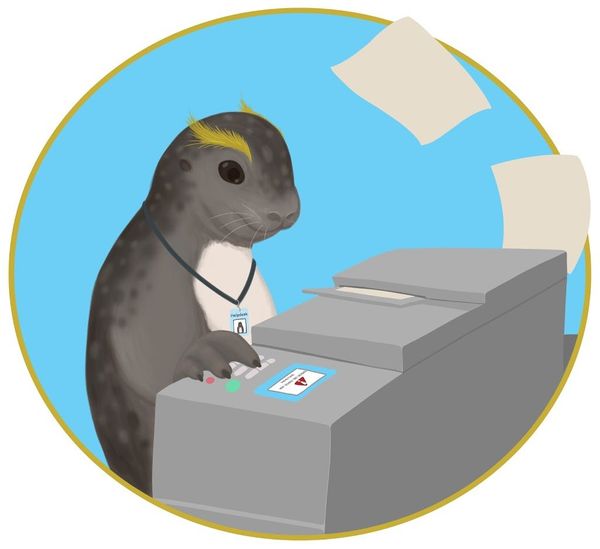 What’s this about Riddles? For those unawares, I run a Riddle of the Month challenge over on Patreon [https://www.patreon.com/Creaturista]. Each month, anyone who pledges $1